Get To Know The Rebel Off Road Team

Bond, as you can guess from his accent, was born in the overseas off roading world. He was raised in South Africa, where off roading is a way of life. When he moved to Australia, he remained in his desert and off road excursion element. He has crossed all major deserts in Australia, including the Simpson Desert, a 3-week trek surviving completely off what was packed in his Jeep. His rain forest excursions lasted 4 weeks; again, his Jeep being his only transport.

Bond was first in Australia to import Jeep and Jeep accessories including LHD to RHD conversions. His stateside off road experience is just as impressive. He’s wheeled everywhere from the Rubicon Trail to the Hammers, from Moab, Utah to the obstacle courses in Florida. Bond started Rebel Off Road to fill in the element lacking in today’s corporate world: customer service. 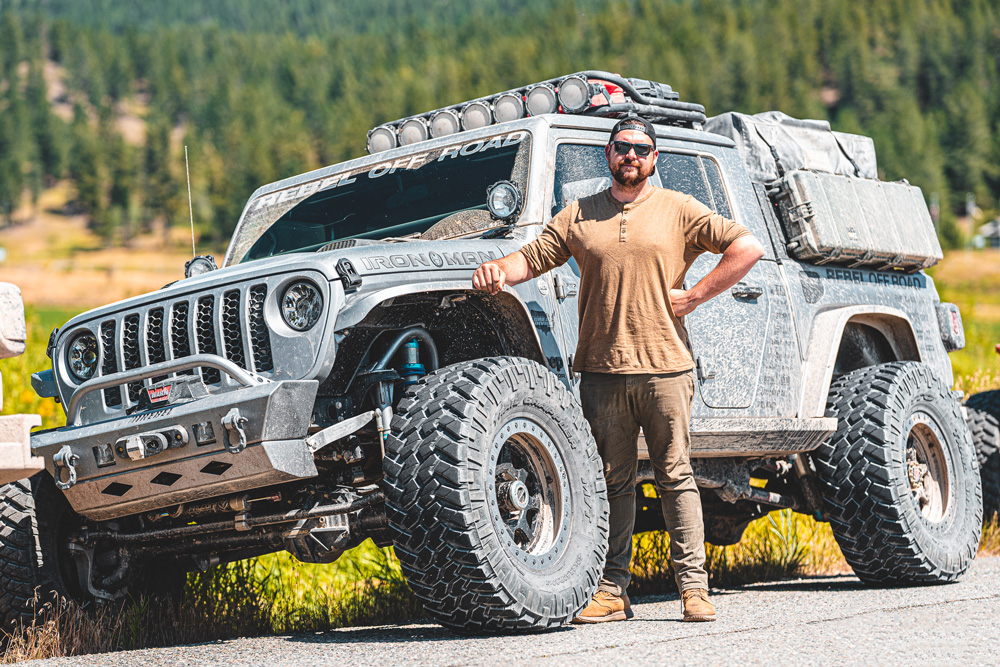 Taylor brings 13 years of Off Road Industry experience to the table. His resume includes a 5 year factory Jeep experience that brings inside knowledge of the workings of the Jeep. He was there the day the JK was released, and started the modifications of the JK in house at the dealership. His relationships at the dealer still exist, and come in handy on a regular basis. He has experience in suspension manufacturing, and international sales. His attention to detail is extremely necessary in an environment of high end vehicle builds, and is visible on the vehicles that leave Rebel. Taylor has been the Sales Manager with Rebel for 7 years, with the company for nearly 8.

Taylor has owned 5 Jeeps. His current 2020 JT, 3 JK’s, and a CJ-7. Each one bigger and badder than the last. His current build, the Iron Man JT can be found online. 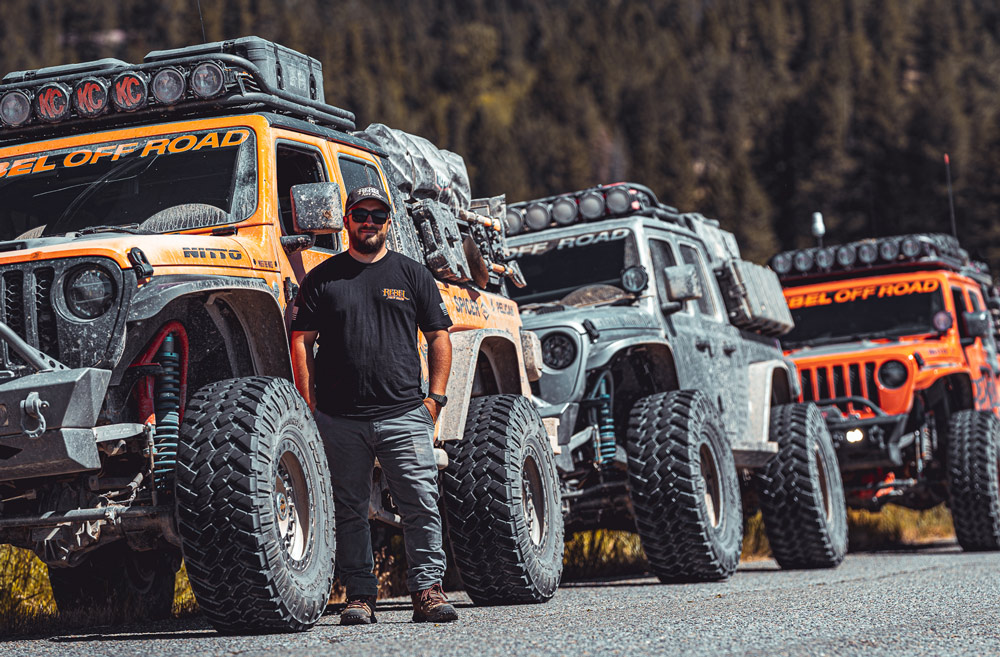 Evan first started in the shipping and warehouse department but quickly worked his way up. He was our shipping manager for 6 months but when the marketing position became available, his previous work experience made him a great candidate for the job. He's worked as a professional photographer in the wedding and lifestyle photography industry since 2009.

He's used one of his best assets, his love of learning new skills, and has become a student of videography/post production editing and our drone pilot. If you're not reading Evan's posts on our social media you'll see him at all our events across the country. He heads up our in and out of state events making sure everything goes smoothly.

Evan has also taken great pleasure in working with Bond, on building and designing our shop vehicles. The past three SEMA builds (Jeep JK- Jeep JL -Jeep JT), Evan has had an important roll in bringing those vehicles to fruition. It's become one of his most passionate aspects of working at Rebel. 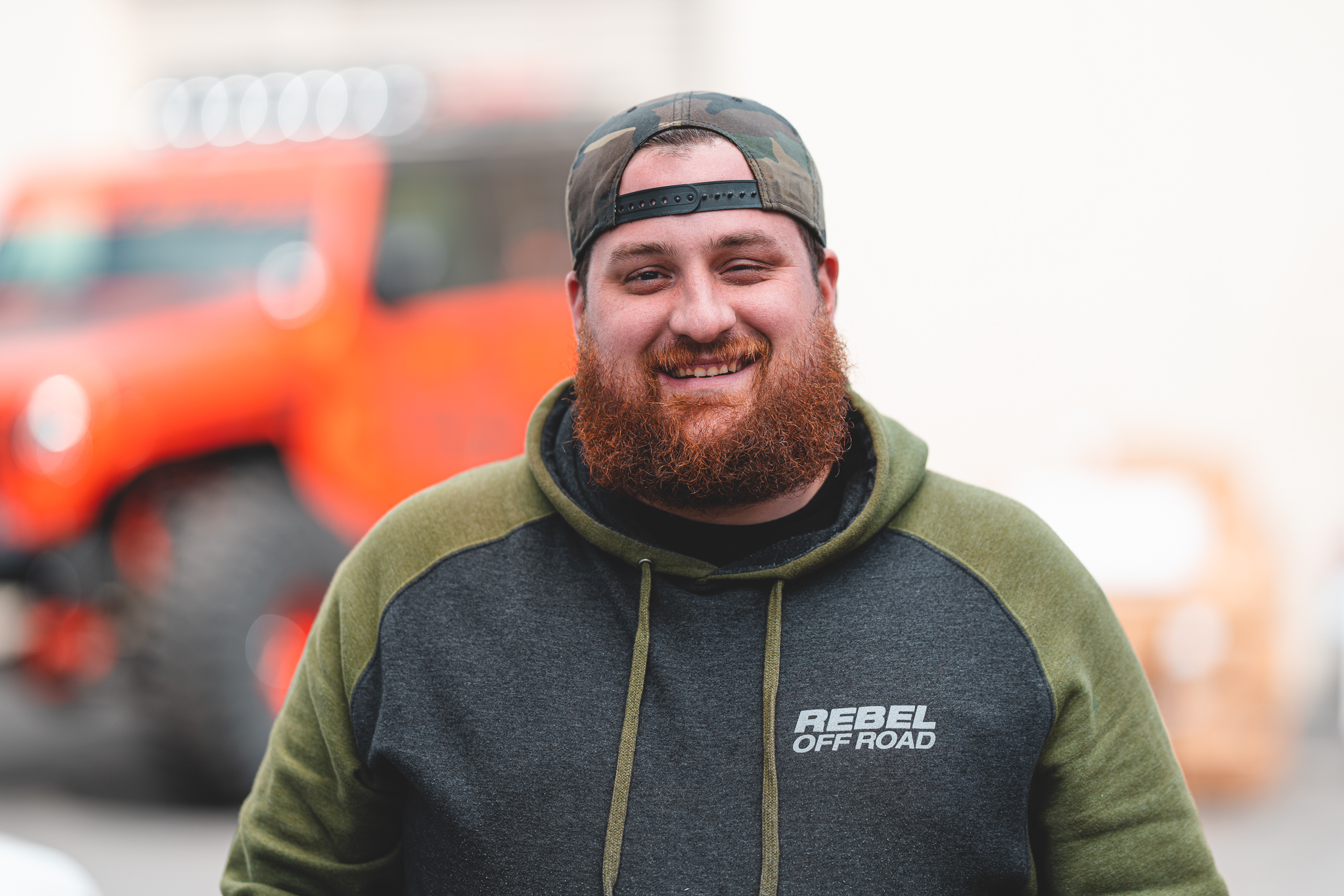 Stephen started his Jeep passion as the President of a Jeep Club back in New Jersey called Jeepers Creepers. He was very well known for throwing huge meets and for his Toy Drive every December.

We met Stephen at Jeep Beach 2016 and he has been a part of Team Recon ever since. He was mainly someone we would send to shows to inform people about all of the products Rebel off Road has to offer. He loves the shows and being able to meet with new people to find out their Jeep story.

He always said he would be happier working at the shop, so one day he dropped everything and moved out to California to work his dream job. He could not be any happier. His Jeep is Rebel equipped going by the name Rebel JK. He is the only 2 door Jeep we have at the shop and loves that he is unique amongst all of our rigs. We are excited to have him as a part of Team Recon. 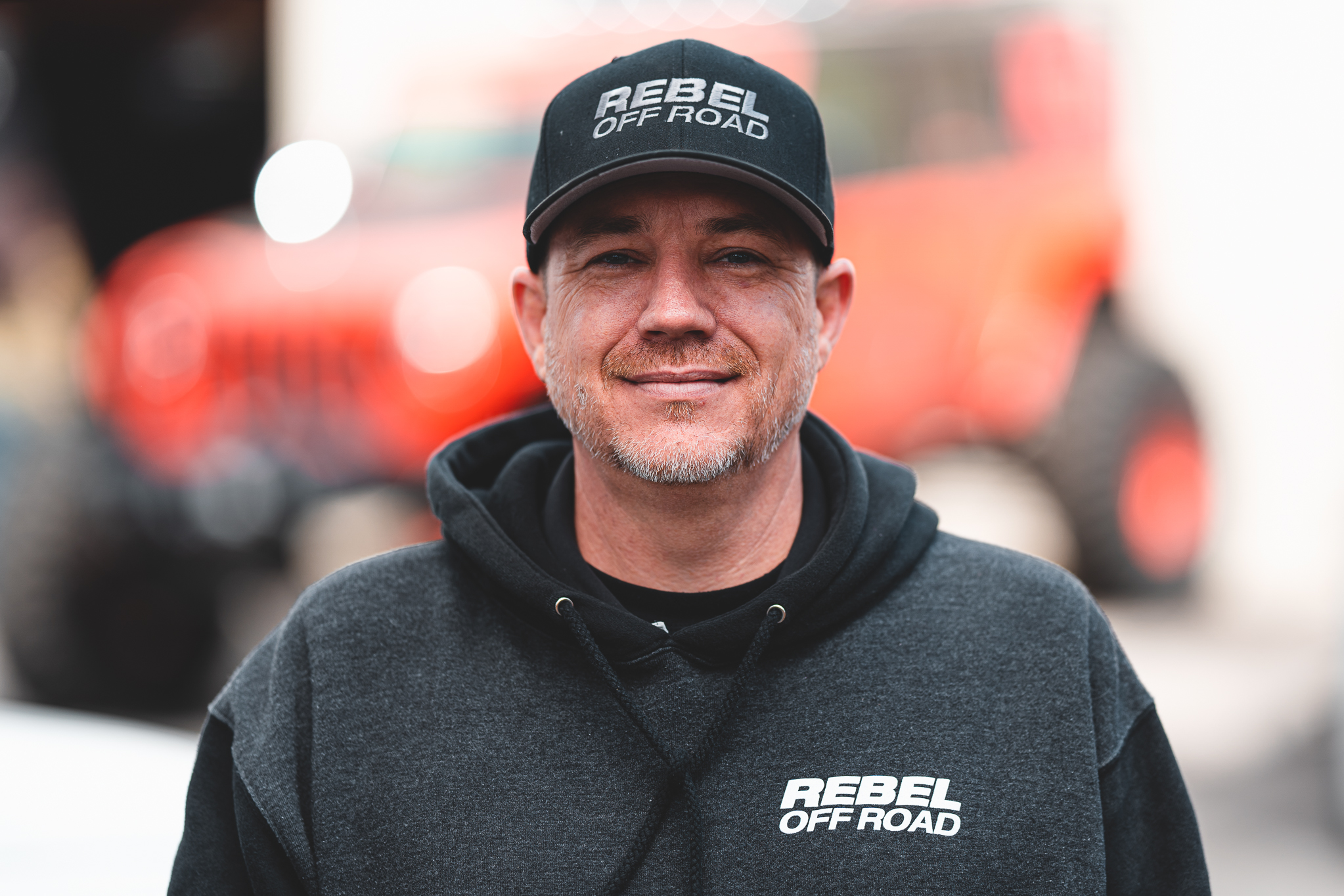 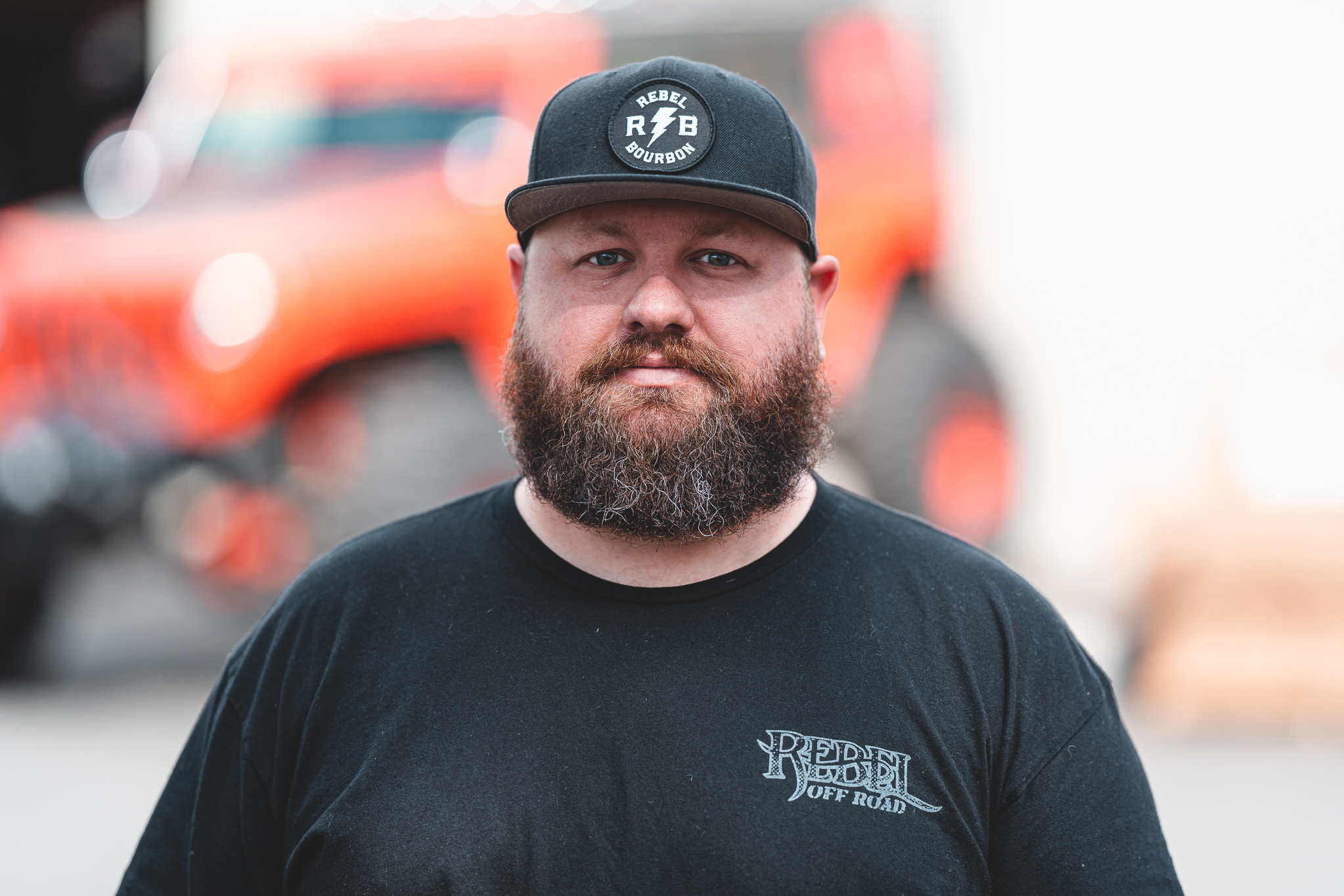 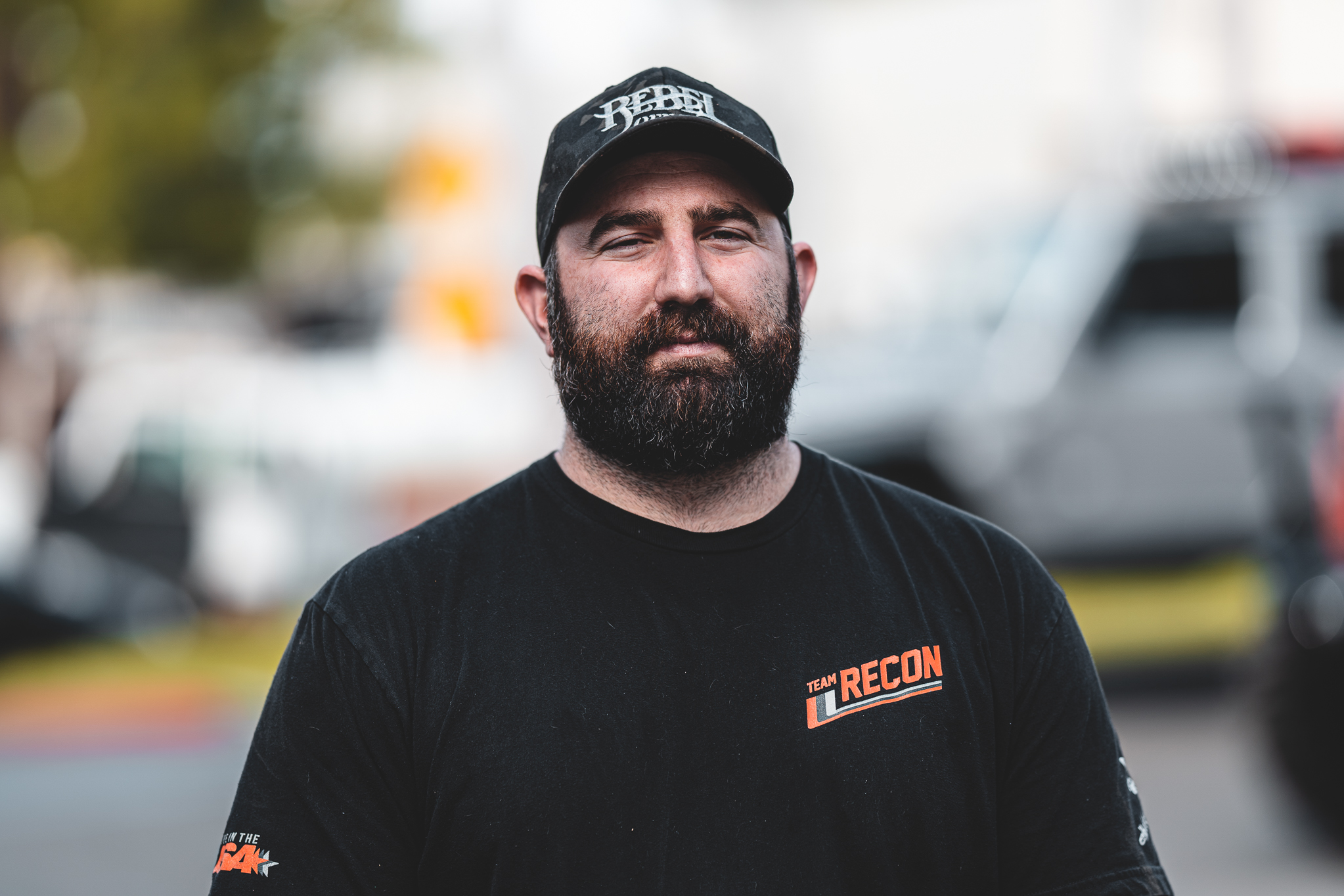 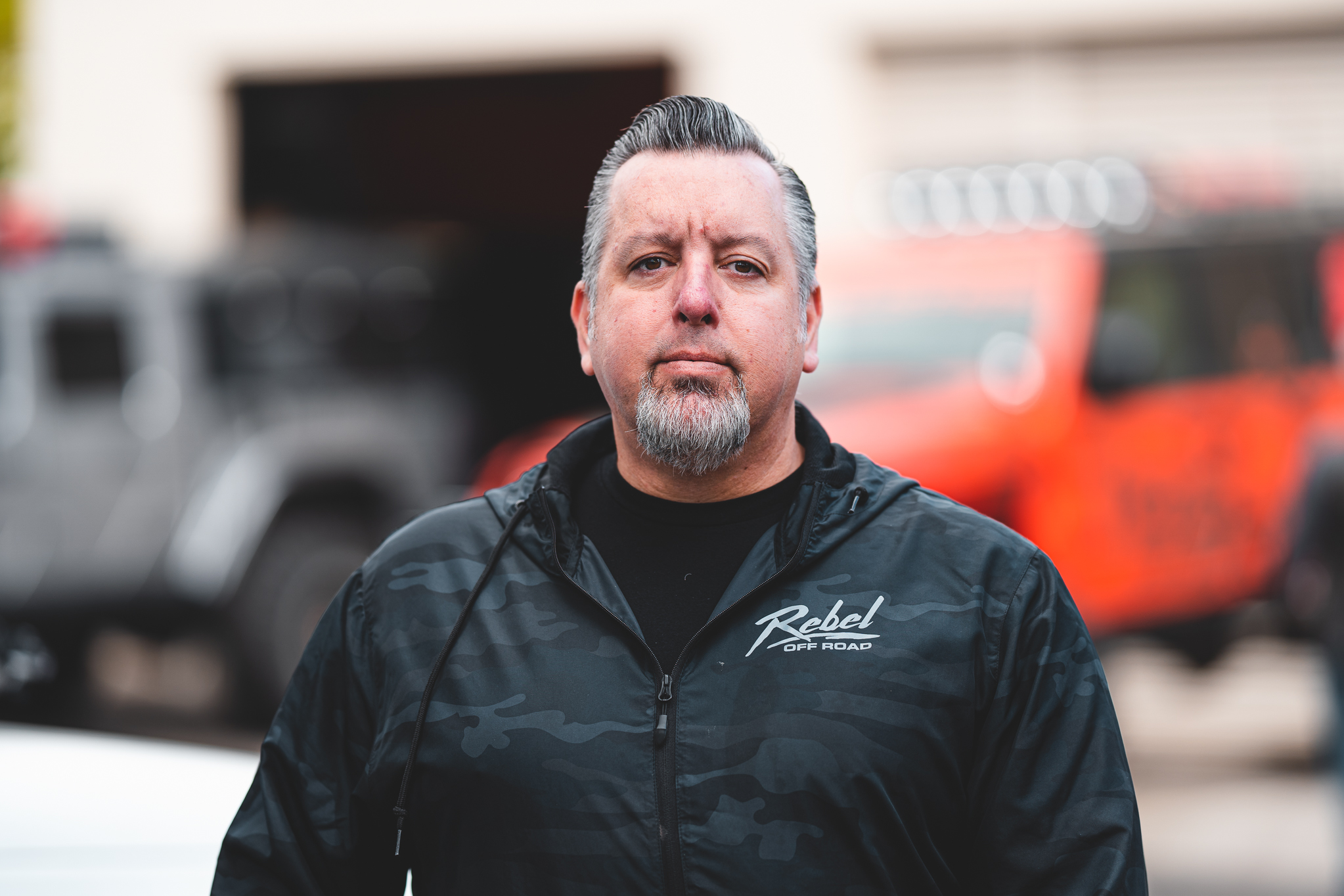 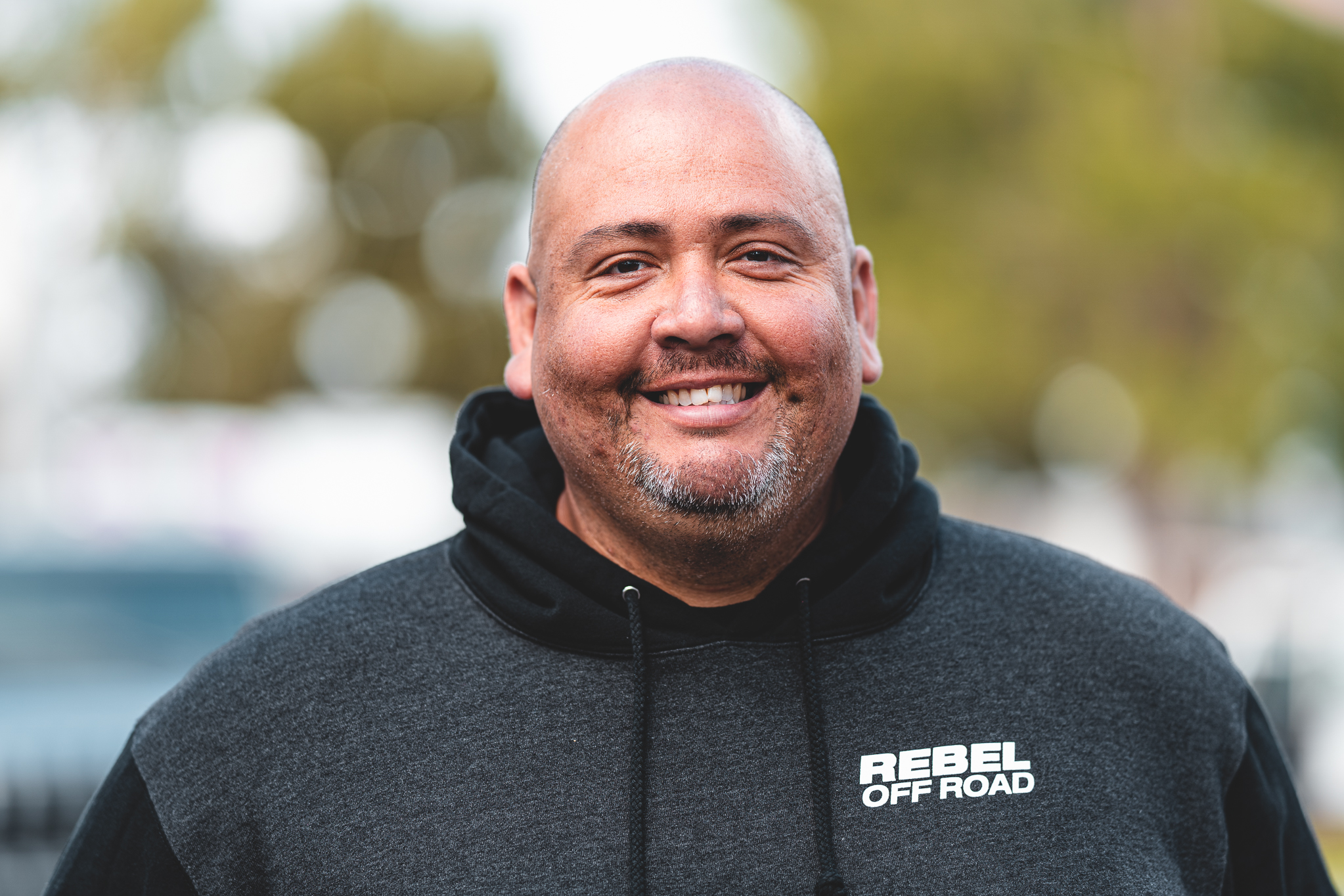 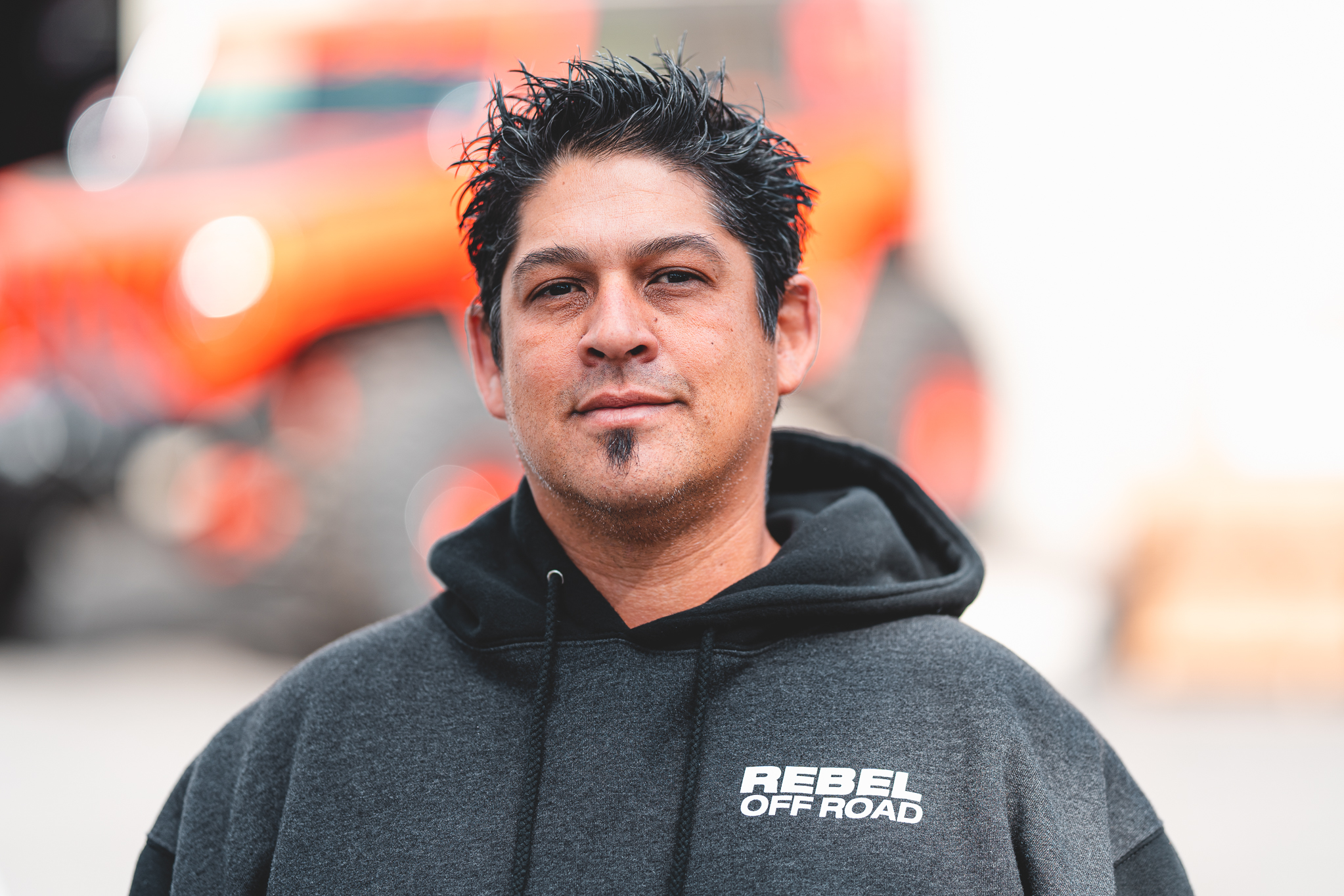 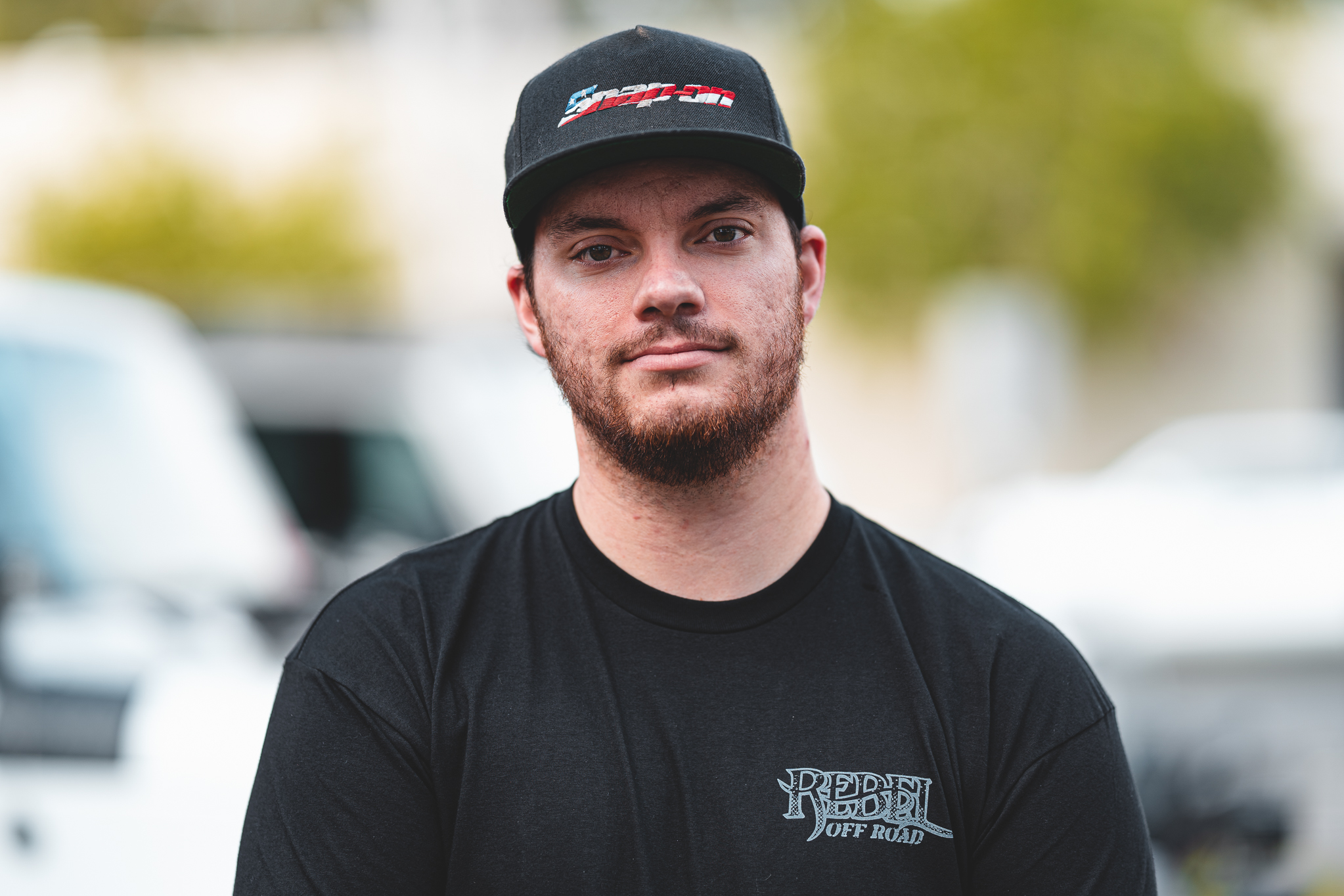 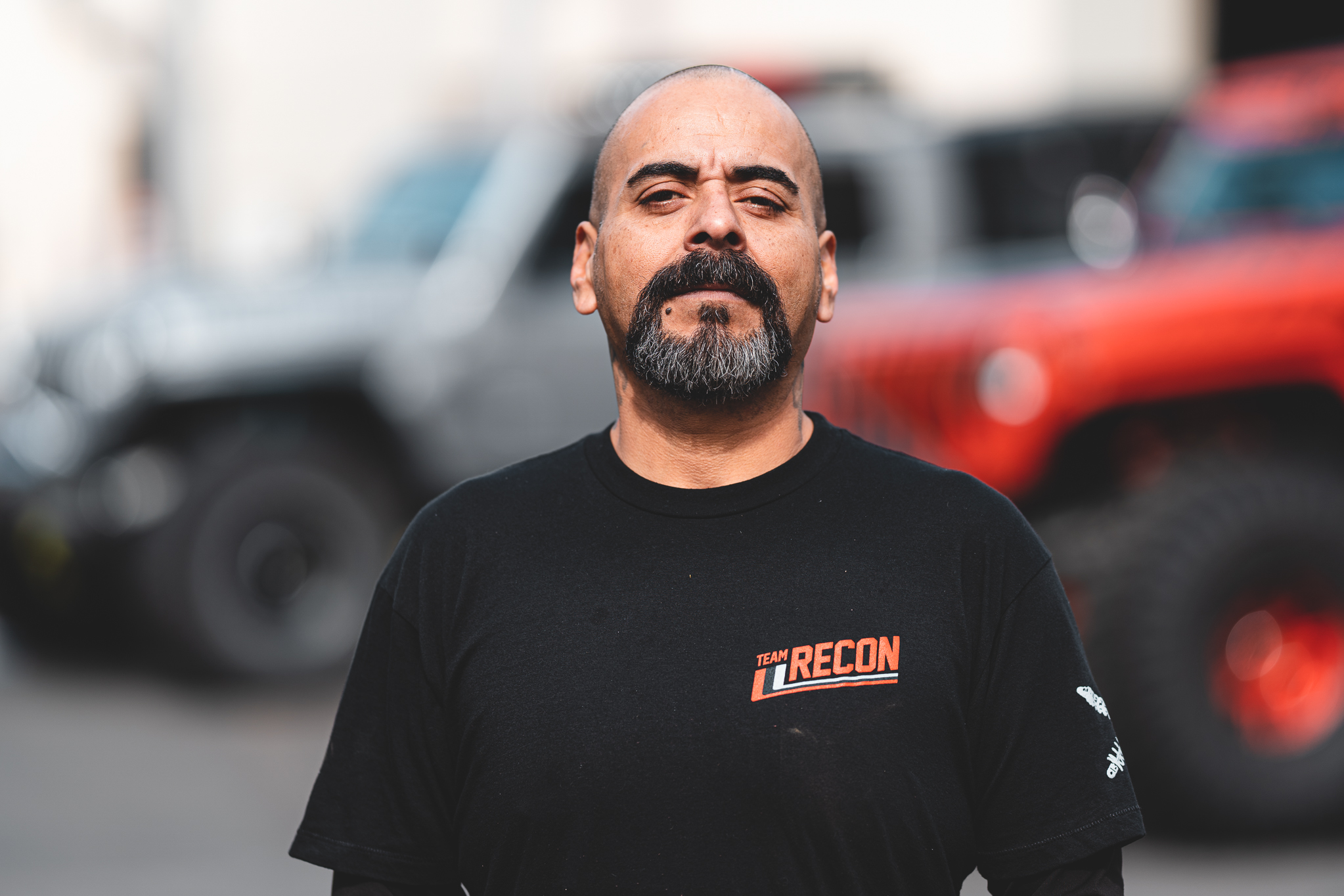 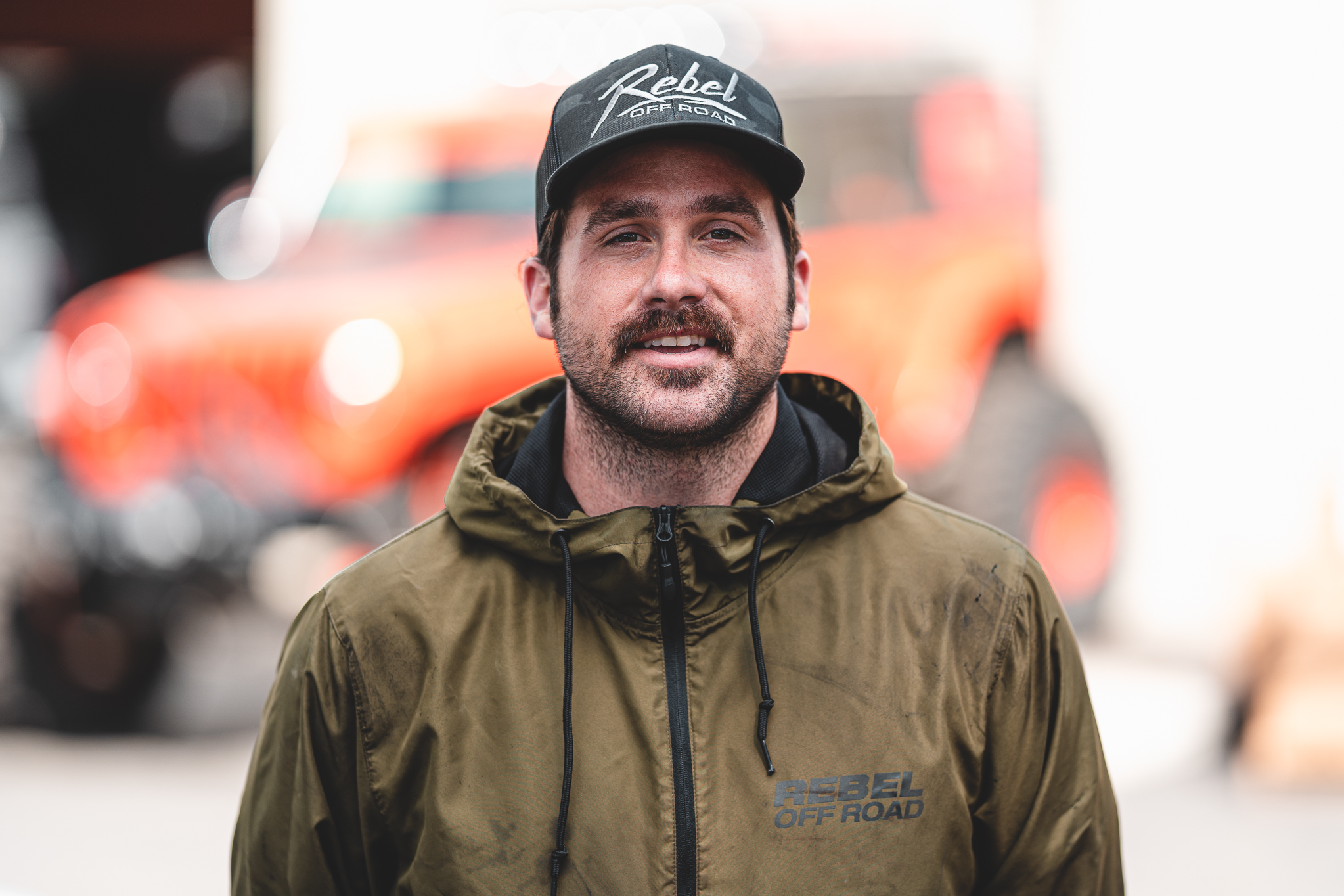 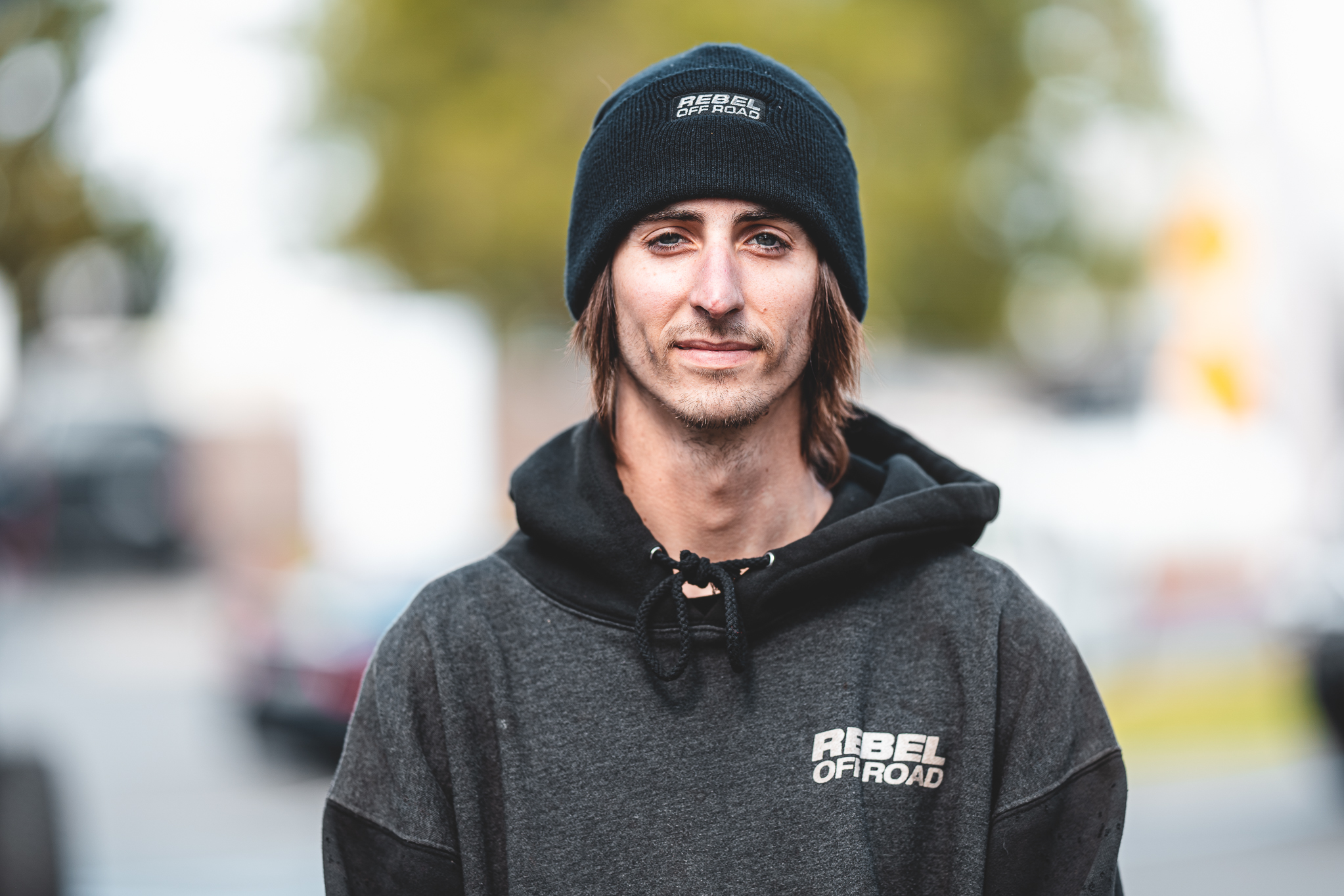 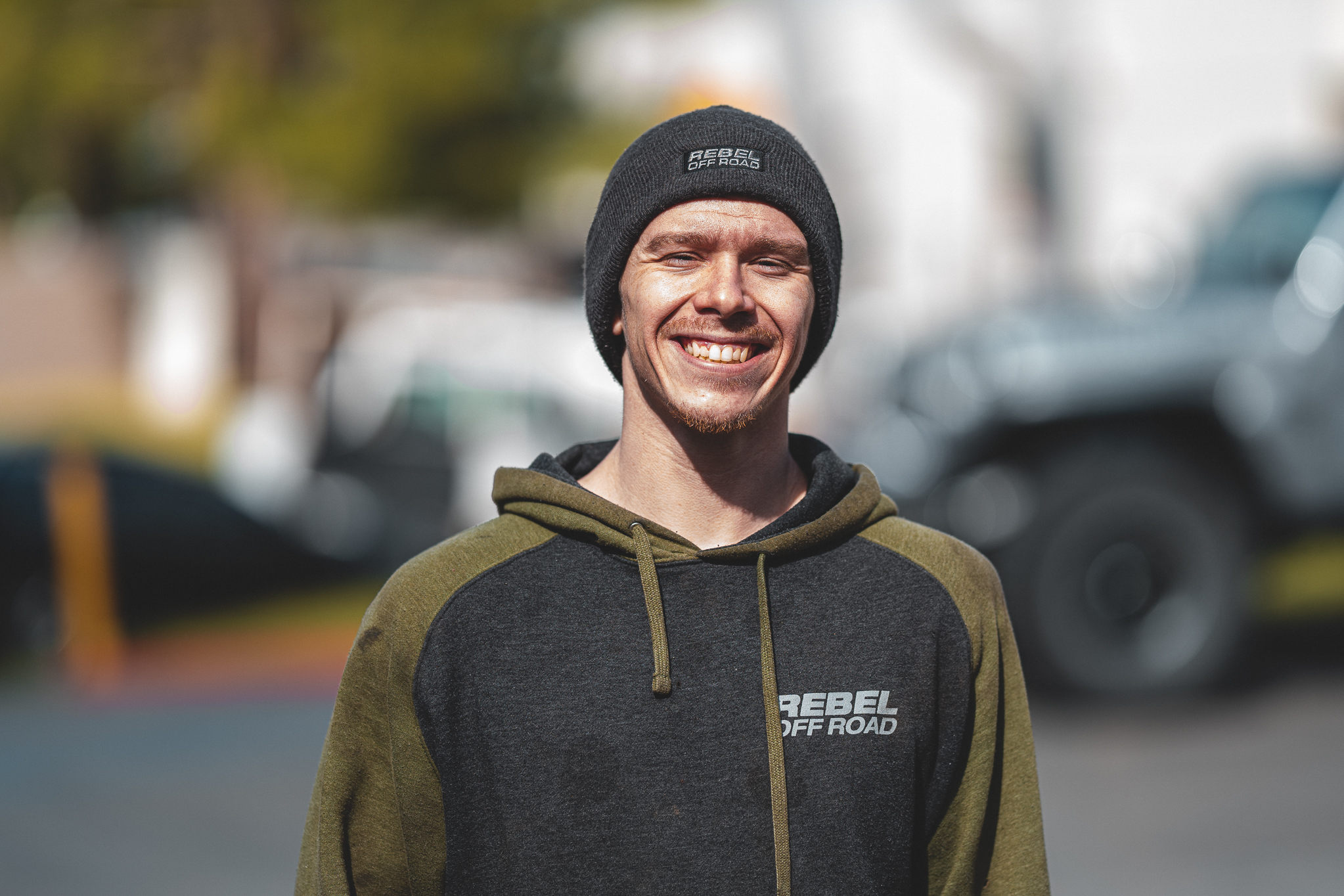 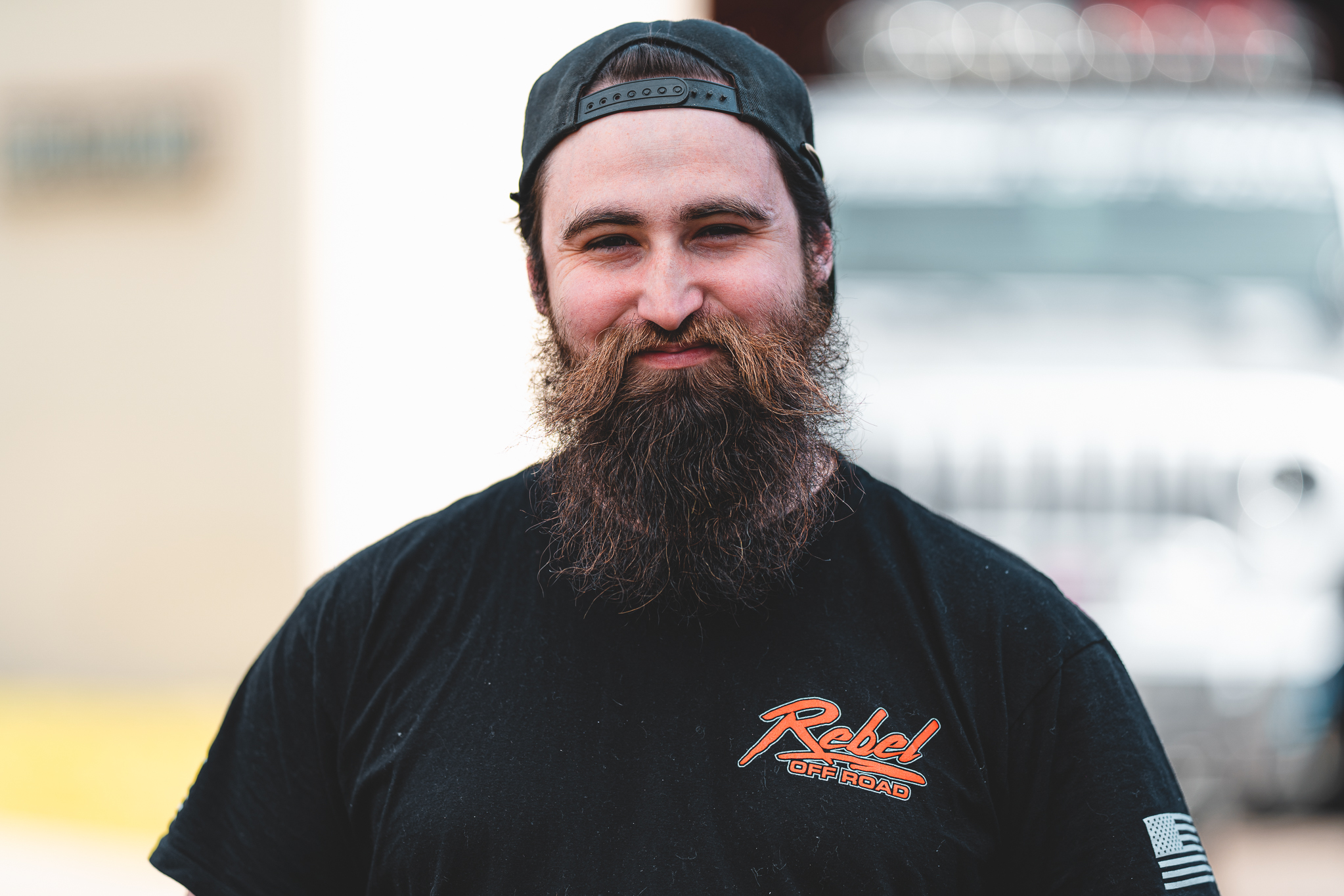 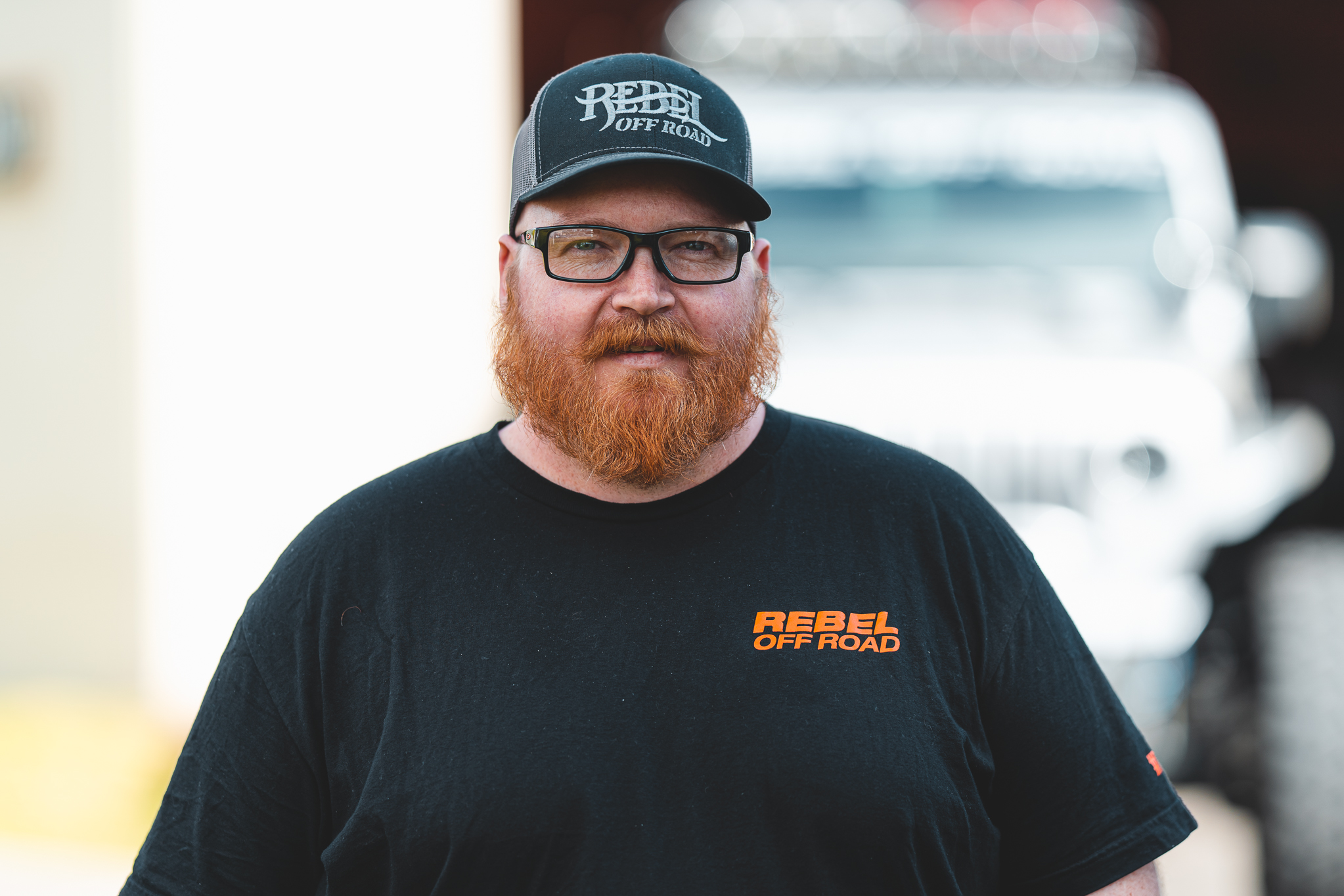 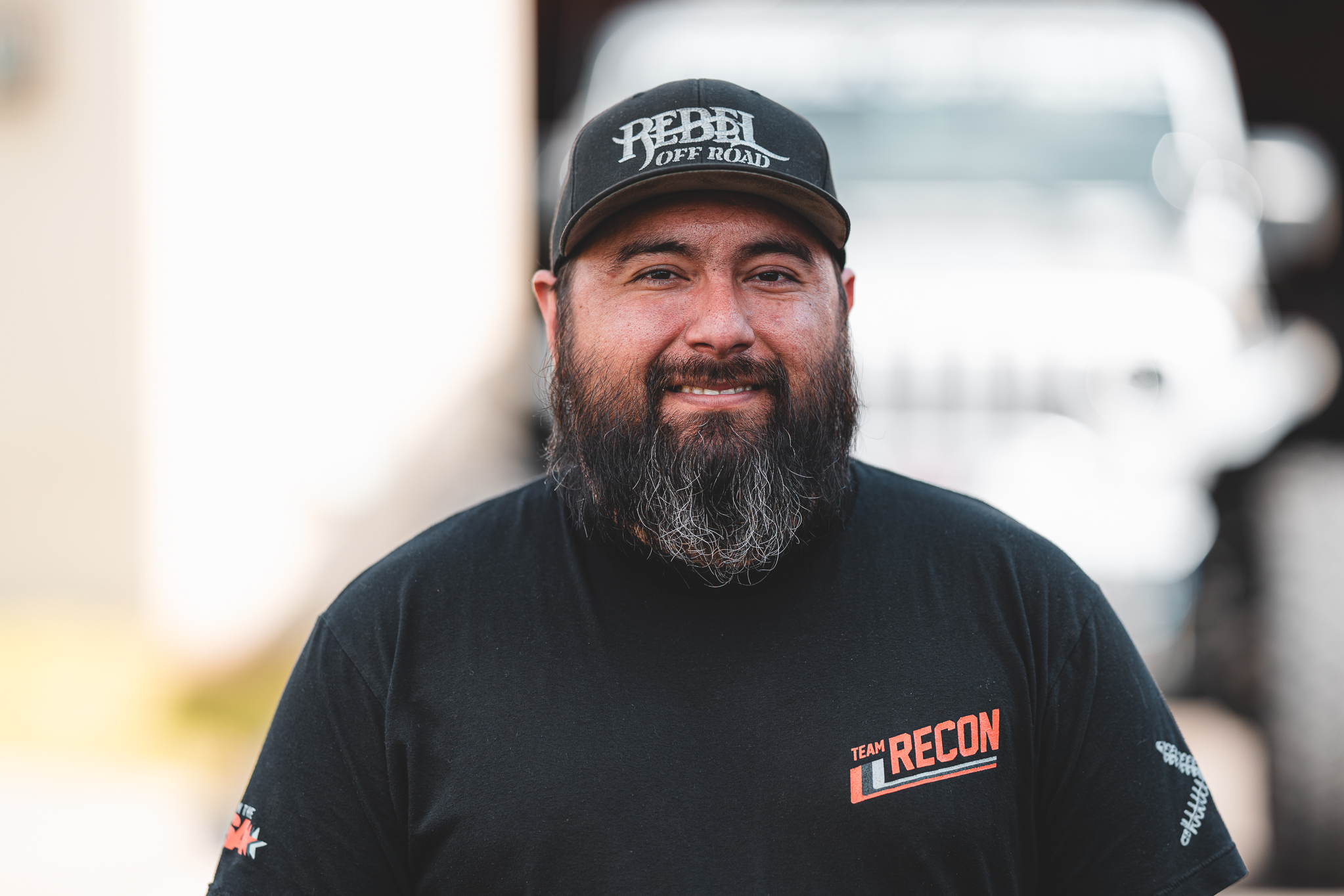 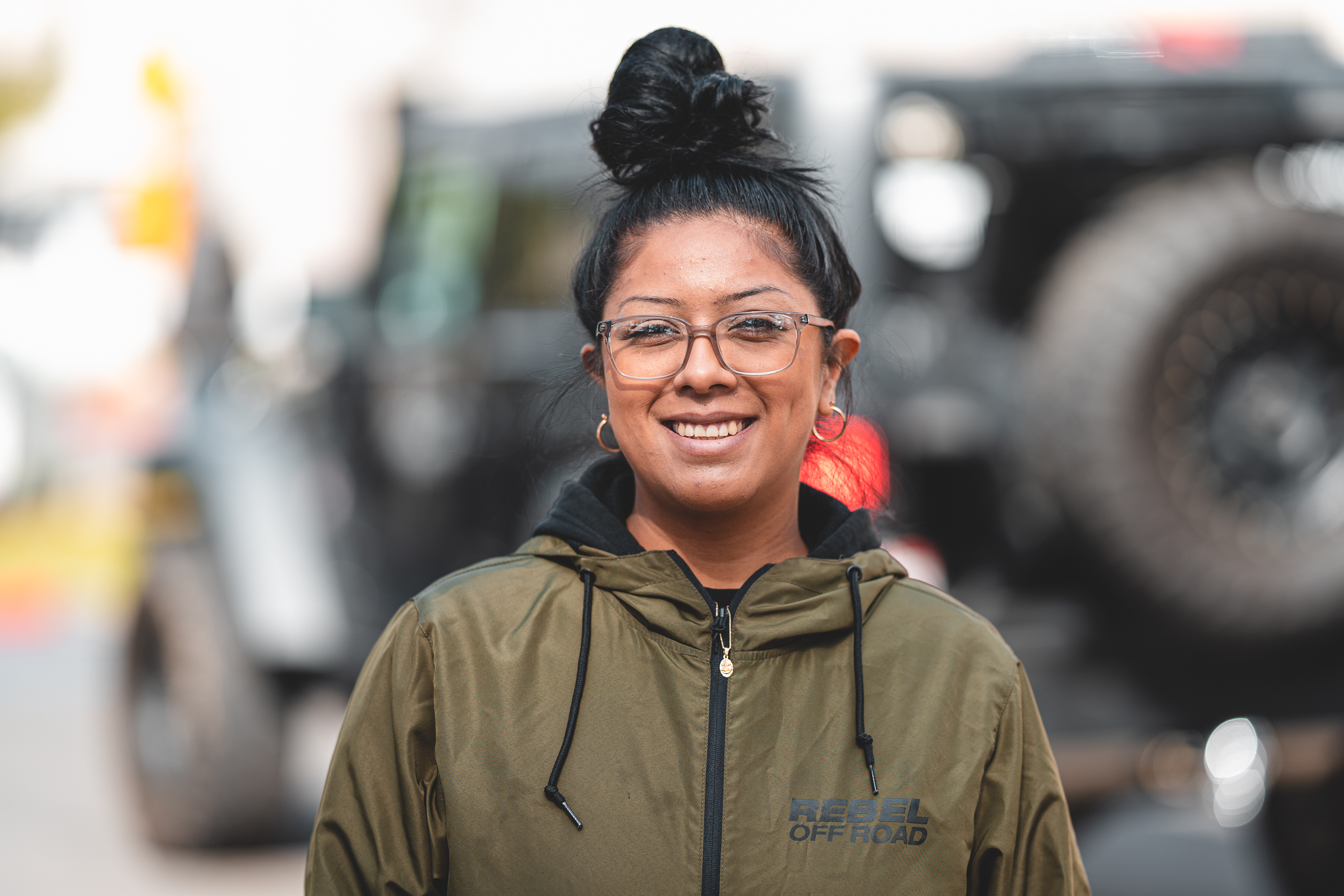 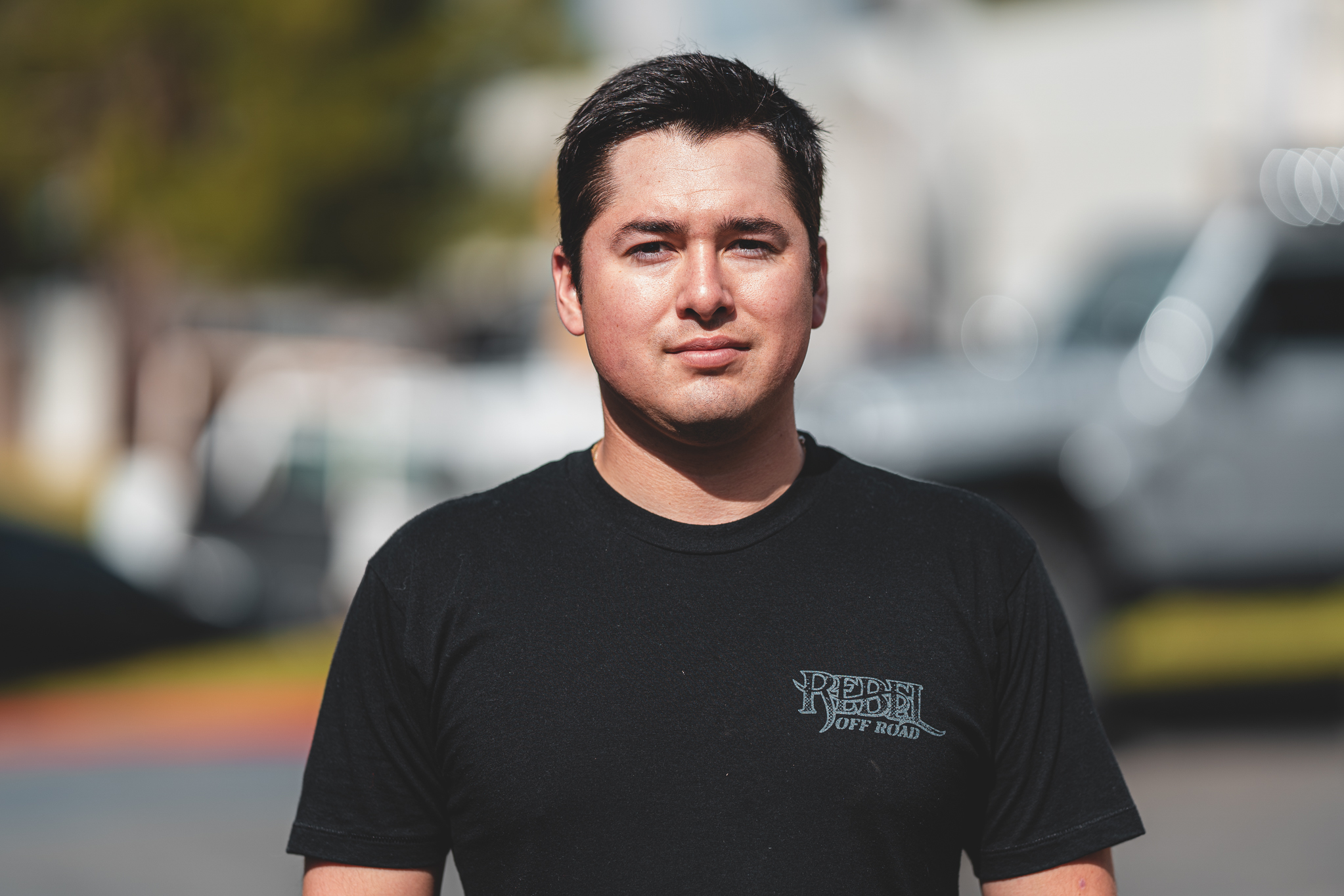